Opinion: It's a health issue, not a political game

While the world is racing against time to save lives from the coronavirus outbreak, there have been unexpected responses.

US commerce secretary Wilbur Ross said the virus could “help” to bring jobs to the United States. He suggested that American businesses should reconsider their supply chains. 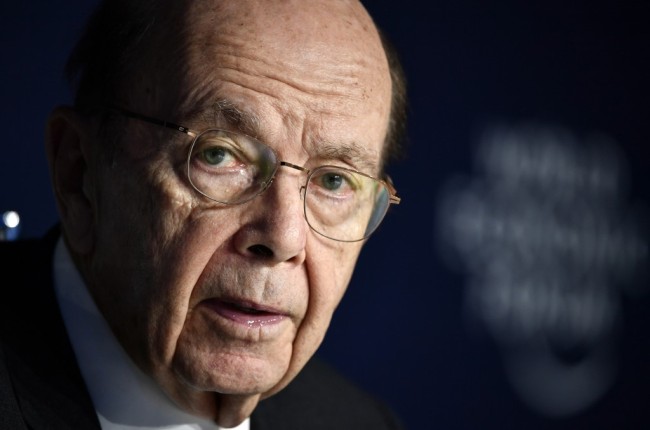 For sure, business will be affected, both Chinese and foreign. But a temporary outbreak is unlikely to play a big part in long-term business plans. There are many factors to consider in running a business. Any decision to retain or relocate businesses must only be market-and-profit driven, free from politicization.

Ross’ thinking of benefiting from a Chinese crisis has been roundly criticized by health experts. Georges C. Benjamin, executive director of the American Public Health Association, said that “American companies would have more reason to be concerned about gun violence or measles outbreaks stateside in terms of actual risk to their health than coronavirus.”

Secretary Ross, who once suggested federal workers turning to food banks during US government shutdown should consider borrowing from banks to pay their bills, has crossed the line and there are others also attempting to politicize this public health crisis.

Nicholas Kristof, a columnist for The New York Times, penned a piece claiming that “Coronavirus Spreads, and the World Pays for China’s Dictatorship.”

It’d be a heated debate if you explore the strength or weakness of different political models. Yet, there’s one facet that speaks loudest about a system: its track record, such as poverty alleviation, life expectancy, and large-scale travel abroad and back home.

Looking at only the current battle against the virus, we have seen a much faster and better coordinated response compared to the SARS epidemic 17 years ago, on national, provincial and grassroot levels. The construction of two specialized hospitals is almost half complete after just four days of work. Cities in Hubei Province remain on lockdown but supplies for everyday life is basically guaranteed. Other provinces have dispatched a strong-contingent of 6,000 doctors and nurses. There are daily briefings of precise figures for every province and even cities. Officials are being held accountable for negligence of duties with a few already removed from office.

Nationwide, the government has extended the Spring Festival vacation and prolonged home stay for workers and students. With strict quarantine efforts still in place, some leading medical experts, who earlier sharply criticized inefficient responses, are now predicting a tipping point possibly in the first half of February.

We are seeing a nationwide mobilization of resources.

Blaming the outbreak on politics is a far-fetched idea. It could mislead you to believe there are no diseases, no disasters, no Hurricane Katrina, under a US-style political system, let alone crimes, gun violence and policy catastrophes.

Fighting the new virus is a matter of life and death for all of us and there shouldn’t be room for politics or economic benefits.

Note: Xu Qinduo is a current affairs commentator with China Plus. The article reflects the author's own views.